A Tradition of Family and Community

The Club’s facilities represent an equaled fundraising resource available to local and regional schools, police departments, fire services, hospitals and clergy. Since 2004, RHCC has supported 20 public and private schools locally, donating thousands of rounds of golf – as well as goods and services – which have totaled more than half a million dollars. 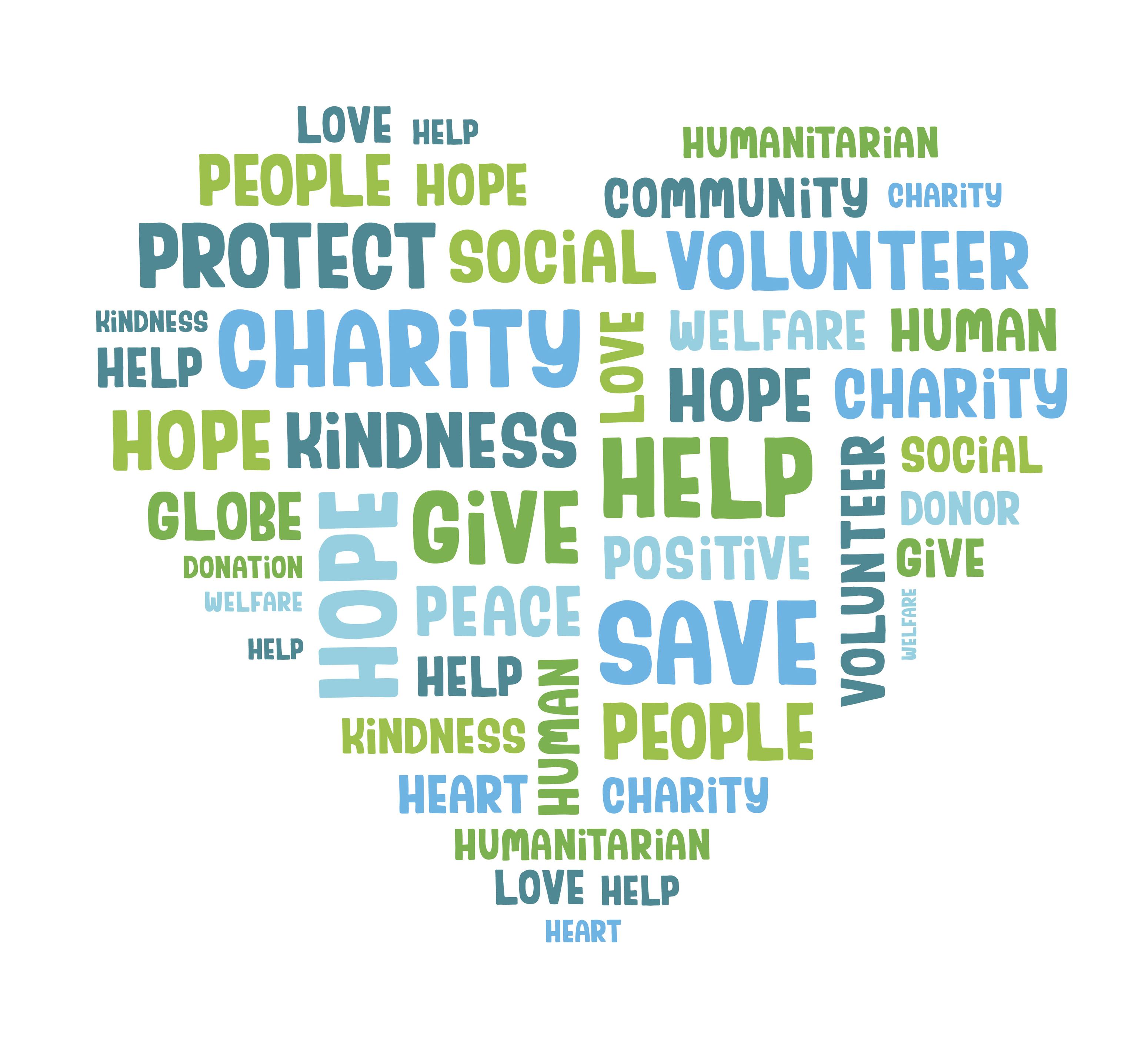